Saturday 11th July 11am – 4pm at DIVAcontemporary studio
screening a selection of audio video works and web based projects
http://divacontemporary.org.uk/information/

projections in the main studio space: 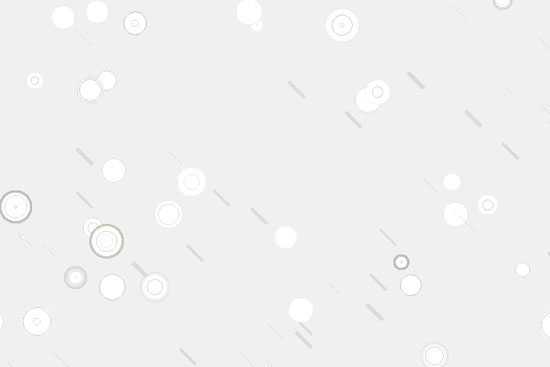 This film is a new experimental piece that looks to visualise field recordings. The sound of rain and thunder is brought into the Processing environment and the sounds are visualised in a number of different ways and then combined into one film.

This work uses the Processing environment to save audio data to text files. It then loads this text file, prepares and displays it. 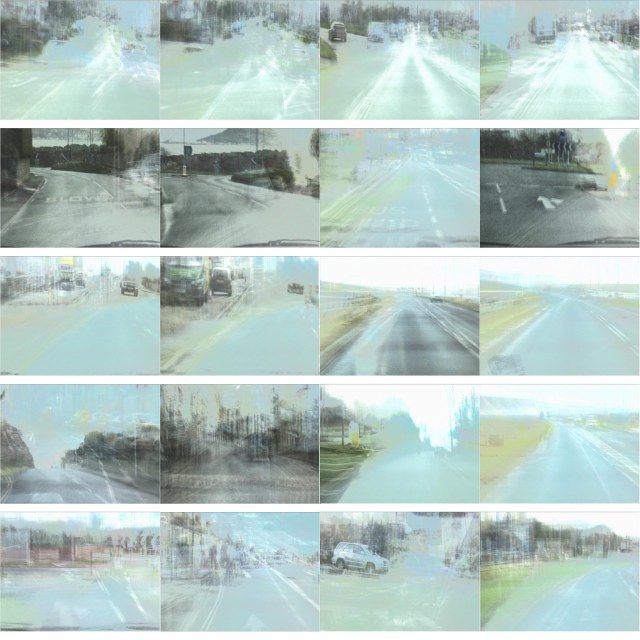 This is a film I’ve made about travelling with double vision, a condition I’ve had for a while now.

My left eye diverges from the right eye, which means that my brain “sees” double, or what they call ‘diplopia’. As my eyes no longer work together they see different images and my brain cannot comprehend the resulting information. This has led me to see things that aren’t there, resulting in my tripping over and walking into objects.

The soundtrack is constructed from sounds I recorded inside the car; driving along different tarmac textures. I have also used a recording in a lay-by on the A30. These sounds have been mixed and heavily treated. 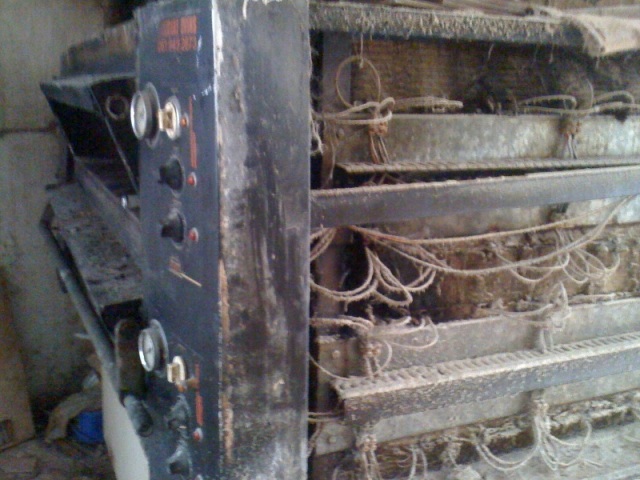 This live experimental work was a very rough and ready exploration of architecture and though it was missing some vital elements, it was a rich and rewarding experience for the two artists. It has allowed them to try out possible ideas and explore the delivery mechanisms that can be used in a space like this in any disused building.

soundscapes in the office/café space:

fleet lagoon
the field recordings that make up this soundscape were recorded near to the village of Fleet that lies close to the lagoon of the same name.

sounds of the sea
recorded at Ringstead, Dorset.
April 2011.
a National Trust Project

SOUNDING[S] :: hooke wood encounters
the hidden sounds of the wood